Waves are when particles oscillate. When viewed they appear like a wave.
This isn't the case for electromagnetic waves

Beware - this takes up half the paper

Wavelength (λ) m - The smallest distance between two points that are at ther same point of oscillation along a wave
Period (T) s - The time it takes for one wave to complete one whole oscillation
Frequency (f) Hz or s^-1 - The number of oscillations per second
Displacement (x) m - The distance any part of the wave has moved from rest
Amplitude (x0) m - The maximum distance a wave has moved from rest
Phase Difference (Φ) rad - The difference in angle two waves under superposition are in comparison to each other. Refer to radians to learn how to use them

Properties of a Wave

The reflected wave has a phase difference of π

Waves travel slower through different mediums. This can be judged from it's refractive index

Diffraction is when waves bend round objects

Complete diffraction is achieved when the gap is the same length as the wavelength. If the gap is smaller the wave won't pass through 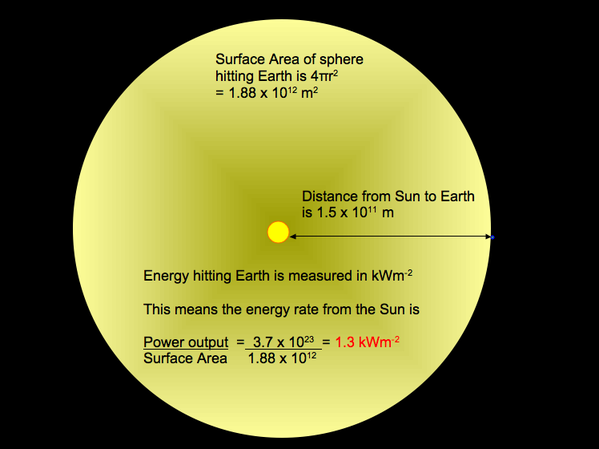 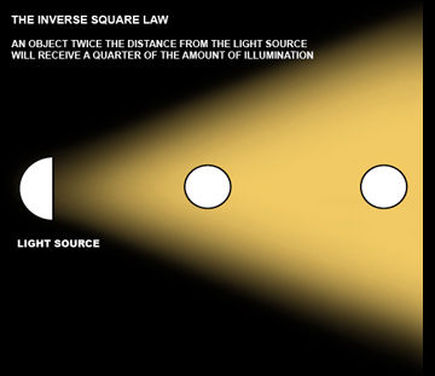 This is different to a waves amplitude

If the waves amplitude doubles, the energy quadruples

They are directly proportional

These are waves that can travel through a vaccuum
They possess a magnetic and electrical wave interlocked perpendicular to each other
They travel at the speed of light - 3.8 m/s
They are transverse waves

For those of you who like a laugh. This is an very cheesy song, join in with the chorus:
http://www.youtube.com/watch?v=bjOGNVH3D4Y&feature=player_embedded

Transverse waves oscillate on all planes round the normal

This means they can be polarised

He uses the cos squared graph, the angle of rotation and the maximum intensity of the light

You will need to learn this!!!!

The above diagram shows path difference.

At point R and M the two waves are in phase as they have a phase difference of either 0, 2π, 4π

Point N however is when the waves are in antiphase as they have a phase difference of either π, 3π, 5π

A guitar string when strum is a stationary wave

The string length is half the wavelength in the first harmonic

The string length is the wavelength in the second harmonic etc.

Stationary waves are also formed in a closed column

Diffraction Grating is a method much better for measuring the wavelength

You don't need to know how one works in the exam, however: 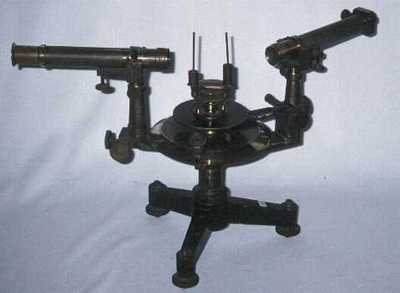 Light gets put into a single beam by the collimator. This is then diffracted by the diffraction grating. The eye piece then rotates round to all the points of constructive interference

These points of constructive interference are called orders 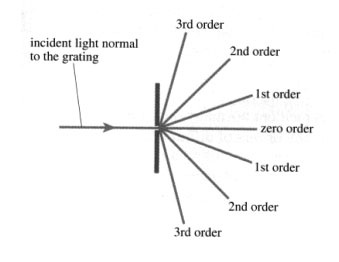 where n is the order number

θ is the angle the order has been seen at

Just like Young's Modulus the further from the centre you get - the less decipherable the orders get before they become too hard to register
Chubby Revision: A Level students revision for Chemistry, Physics, Geography and Maths