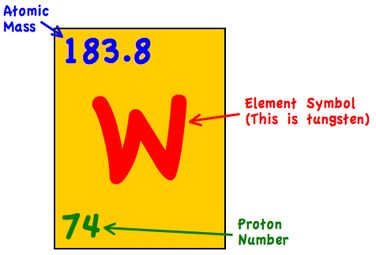 The RAM is the average of the results
This can be worked out by putting the sum of the abundances over the overall mass used. (When given a percentage assume they are grams in the calculation)
E.g.
90% of 20
10% of 22 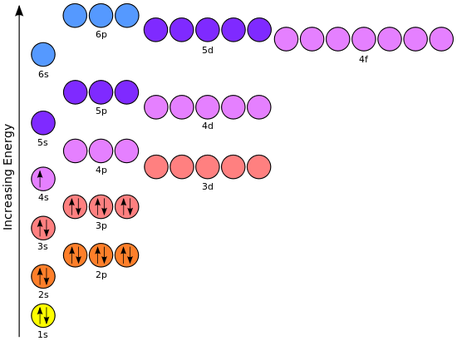 History of the Atom

This is not necessarily needed in the exam
Unit 1
Top
Chubby Revision: A Level students revision for Chemistry, Physics, Geography and Maths