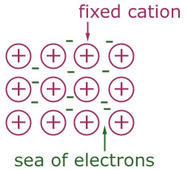 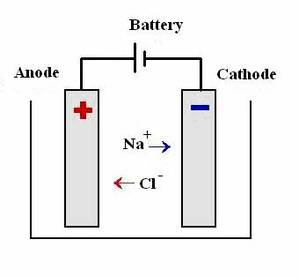 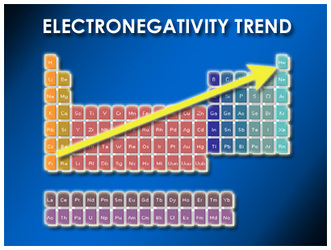 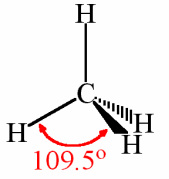 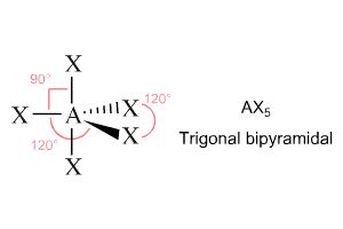 Lone Pair Repulsion
The lone pair of electrons repel the other bonding pairs because they are closer to the central atom thus repelling the other bonds more.
The general rule of thumb is each lone pair reduce the bond angle by 1.5º

Only atoms are taken into account when naming the shape 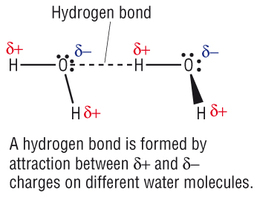 Ices density is less than water's because the H bonds increase in length so to keep the water's bond angles the same. 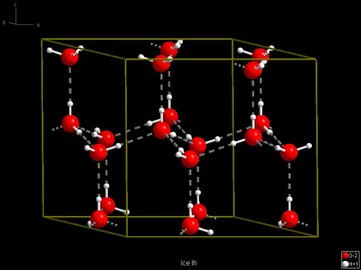 Allotropes are different forms of carbon only structures