Differentiation gives the gradient of a curve for any point on it, which also shows the rate of change between two values 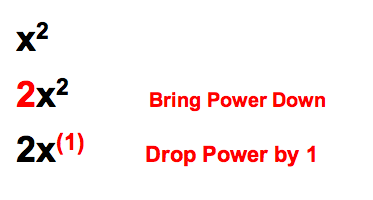 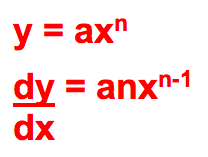 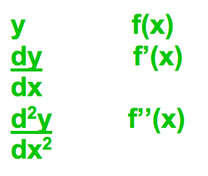 By putting it into the equation and substituting in the x and y co-ordinates c can be found out algebraically. Allowing for the equation for the line to be discovered 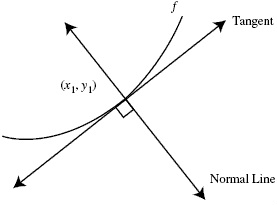