Scalar - Something with only magnitude e.g. Speed, mass, temperature 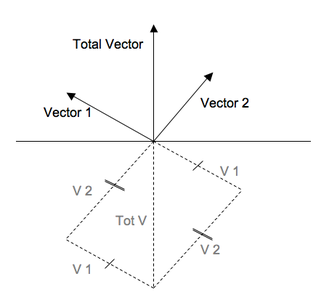 A negative gradient shows the deceleration
The gradient gives the acceleration

'suvat' equations - equations of constant acceleration in a straight line 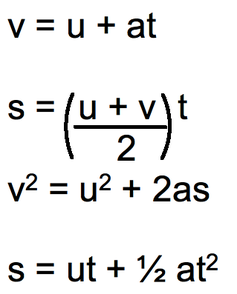 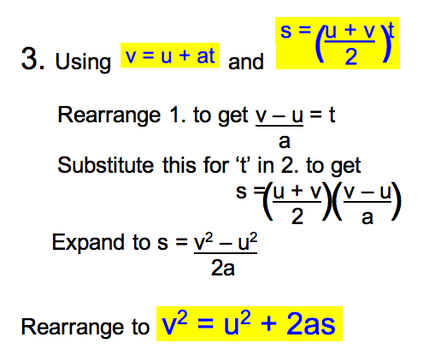 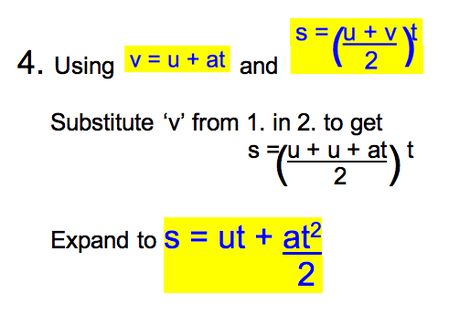 As gravity is acceleration caused by an objects gravitational energy.
An experiment to find it can be set up to discover what the magnitude of gravity is. A trap door and electromagnet method can be used. 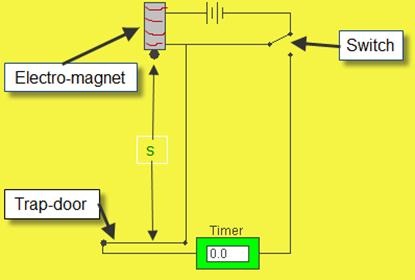 This does have problems and in the exam they might ask you why.
Chubby Revision: A Level students revision for Chemistry, Physics, Geography and Maths